What Are The Repercussions Of Your Attachment Disorder? 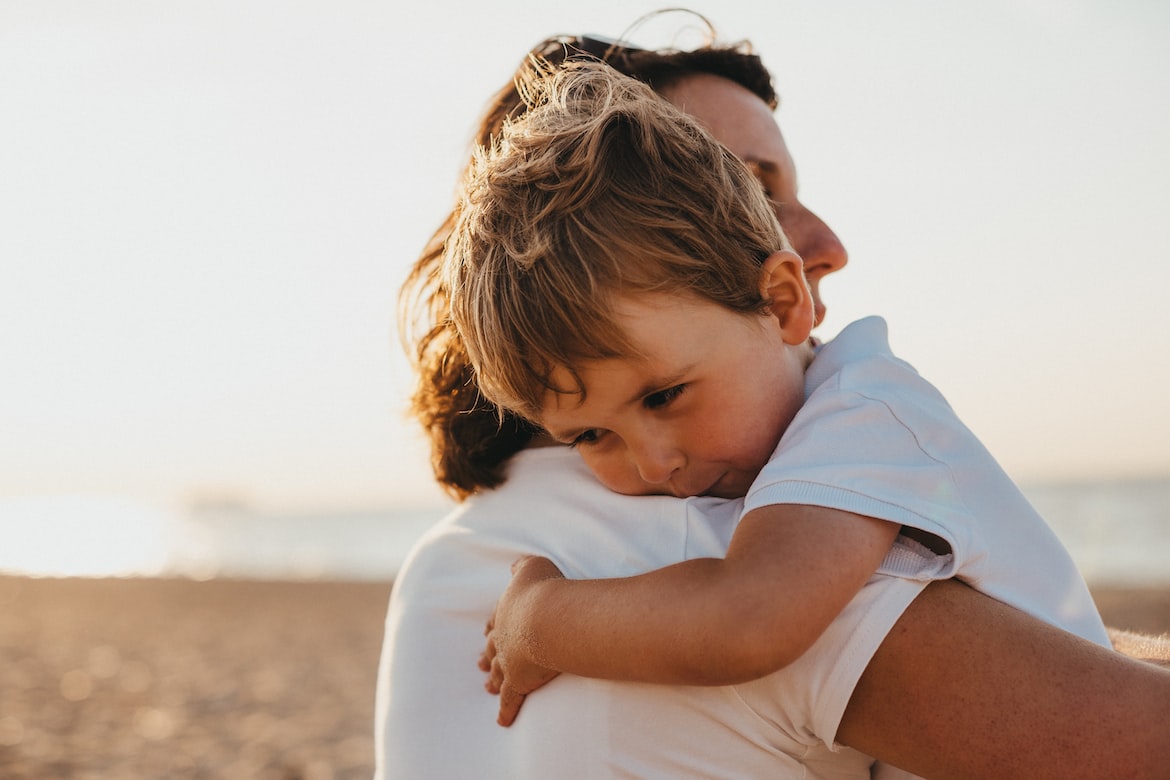 An attachment disorder is a mental or behavioral issue that makes it difficult to form and keep relationships.

Issues like this seem to be more prevalent among young individuals. When a kid struggles to form a secure attachment to a parent or primary caretaker, they may experience emotional and behavioral difficulties.

It's possible that adults who have difficulties forming or maintaining attachments aren't really diagnosed with an attachment disorder. Perhaps they developed as a result of difficulties in early attachment that were never addressed.

Symptoms and causes of attachment disorders are discussed below. We also talk about when it's advisable to see a doctor and the many types of therapy that can help.

The Basis Is Attachment Theory

Attachment theory examines how humans form and maintain meaningful social bonds. Early interactions with parents or other important caregivers have a profound impact on how a person learns to establish and sustain relationships.

Initially, psychologists studied and categorized the many attachment styles that might emerge throughout infancy. The Adult Attachment Interview was established by scientists so that they could distinguish between the various adult attachment styles. Questions focus on how close an adult was to their primary caregiver when they were young.

Similar attachment ideas may be seen in both children and adults. The breakdown looks like this:

Many Subtypes Of Attachment Disorders Have Been Identified

However, it must be stressed that the need for each vary according to the symptoms exhibited by individual youngsters.

The American Academy of Child and Adolescent Psychiatry reports that children with RAD may exhibit the following symptoms:

If a kid with RAD does not get adequate treatment, the disorder may manifest or persist into adulthood. The following symptoms and signs should not be ignored in adults:

Lack Of Inhibition In Social Interactions

Disinhibited social engagement disorder (DSED) can develop if a child is socially neglected and doesn't have consistent access to a primary caregiver within the first two years of life.

The condition may worsen or remain into adulthood if a child with DSED is not properly cared for. One possible set of actions for an adolescent or adult with DSED is:

Could There Be A Connection To Dissociative Identity Disorder Here?

The emergence of split personalities is a hallmark of dissociative identity disorder (DID). Conventionally, medical practitioners referred to the affliction as "multiple personality disorder" (MPD).

Trusted Source suggests that dissociation may develop in later life for people who have experienced connection disruption.

There has been no conclusive research on the causes of dissociative disorders. Some people think that they stem from sexual or mental abuse inflicted upon them as a youngster.

Dissociative identity disorder (DID) affects 1-3% of the population, however dissociative symptoms are more common.

A person with DID is oblivious of their "alters," or other personalities. As time passes, the "primary" personality does nothing except become aware of the passage of time while the alters are present.

The following are some of the signs and symptoms that may be present. Some people could take notice, and then the following could happen to that person:

More study is needed in this area as childhood attachment disorders may have a deleterious affect on adult relationships.

The following symptoms are possible in adults with RAD or DSED who were not treated as children:

Since DSM-5 has not yet defined attachment disorders in adults, it is doubtful that a diagnosis of this condition would be provided to an adult.

Psychotherapy may also help an adult with a symptom of the illness and is occasionally used to address an attachment issue in children.

An attachment disorder may have a significant influence on a couple's relationship, and couples counseling can help them learn how to work through those effects. With the help of a therapist and this data, couples may develop skills and methods to strengthen their bond.

An attachment problem may significantly effect a person's interpersonal connections as well as their general quality of life. On the other hand, treatment might be useful.

Psychotherapy helps a person identify and address harmful attitudes and behaviours that might be hurting their relationships. After dealing with these challenges, a person might gain helpful talents and coping methods.

When Should You Seek Medical Advice?

Ideally, therapy should begin while a kid is a young child. Any kid who has been mistreated or neglected needs psychiatric care, regardless of whether they have an attachment issue.

Anyone who thinks that their behaviors or views are affecting their relationships should speak to a physician or psychologist.

Anyone who has suffered abuse as an adult may find it useful to share it with a therapist. Unresolved conflicts from the past might be impacting people's thoughts and behavior right now.

Summary Adults are unlikely to be diagnosed with attachment difficulties as they are only discovered in children by clinical criteria.

If an attachment problem in a youngster is not effectively addressed, the symptoms may increase or remain into adulthood, leading to social and relational troubles.

A doctor or psychologist should be evaluated by anybody who was subjected to abuse or neglect as a youngster, especially if the condition is impeding their capacity to build healthy relationships.